Last year, as a promotional effort, Stack Exchange ran an event called "Hat Dash", which almost every site in the Stack Exchange network participated in, where users earned hats for their avatars for performing certain actions on the site.

We don't know what the hats will look like this year, but last year the hats included things like a fedora with a feather pen, for those gifted individuals who fix our posts via editing, and there were other types of hats for other actions. The hats shown above were all from the first year's event. 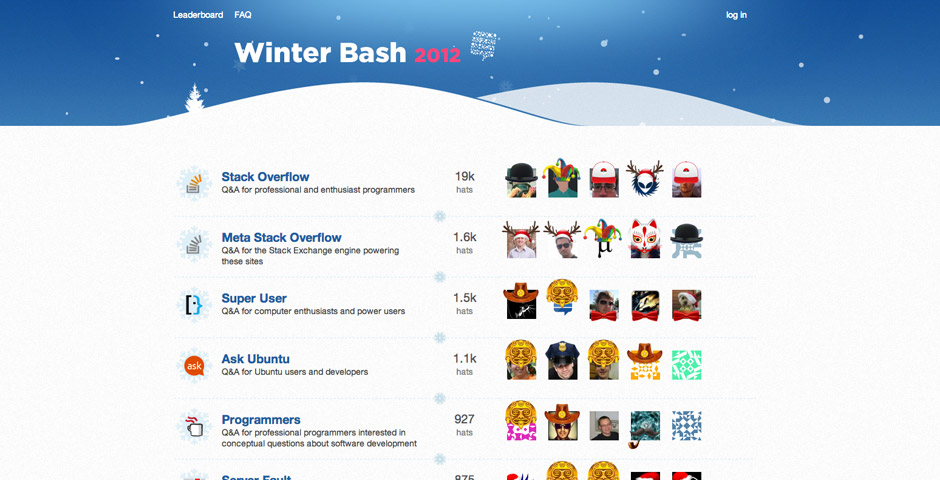 Well, as we got no answer so far, I'd like to share my opinion and tell that I'd like to have some hats around to make our Christmas a little more interesting.

It was nice last year to see the hats people chose to keep on their avatar, especially those ones with a face picture (as the hat completely fit!).

Still, if there's anyone around who really hate hats, it's still an option to opt out, so I see no harm on jump in.