The end of the year is upon us, and here in Stack Land, that can only mean one thing: it's time for Winter Bash 2016!

Winter Bash is a fun, lighthearted event we run every year as a way of celebrating the many amazing people who make our communities awesome. It's open to any Stack Exchange site that chooses to participate.

During Winter Bash, users earn virtual hats by completing certain tasks. They're sort of like badges, but they're more visible and less permanent. Hats can be "worn" on users' avatars just about anywhere avatars show up on the network.

In 2012, 2013 and 2014 we asked our community if we're up to hats... as the overall participation has been positive. In 2015 we accepted the participation straight away, and in 2016 we believe the community will also embrace it, but we'd like to hear from you - would you like to participate? Would you have any problems with the fancy hats? 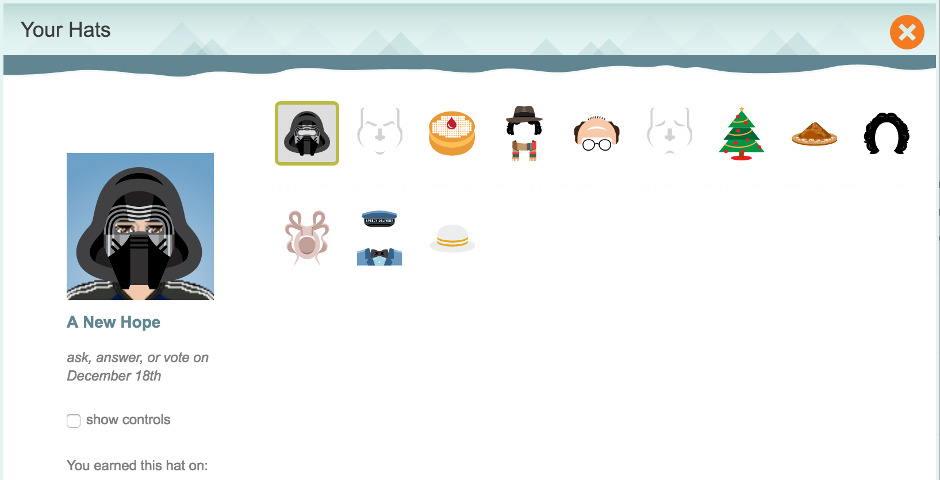 Nevertheless, if there's any strong reason the community is not up to it - let's say Grinch is very influential this year around PM.SE - then please let us know. Otherwise, let it snow! 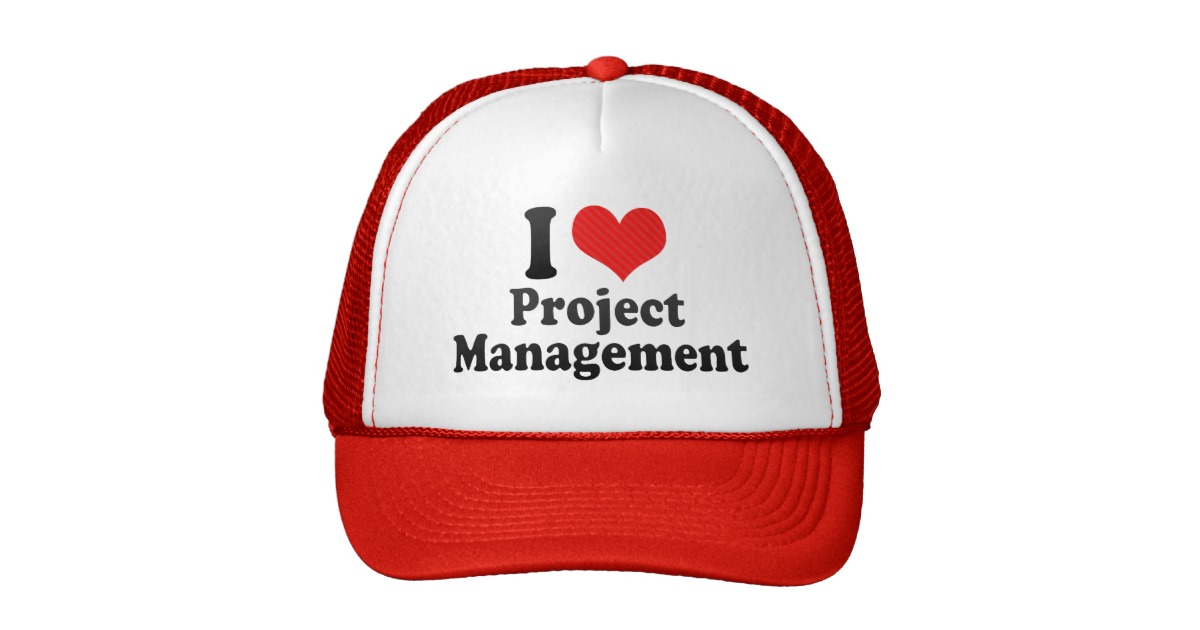 Not the answer you're looking for? Browse other questions tagged .

2
A guide to moderating PMSE as a member of the community
6
Is Quality Important In a Beta Site?
1
Do we want this list of blogs/blogroll on our site?
8
Do we want hats?
4
"Hat Dash" 2013
8
2018: a year in moderation
2
Announcing an upcoming election